Nowadays, people can buy anything using social media such as Instagram to fulfill your needs without going to the store directly. You can buy anything including meat. However, this selling model can disturb the trade of Australian cattle traditionally. This worry is delivered right away by the entrepreneur who has the Australian cow trade, Jimmy Halim. Indonesian people prefer chicken which is freshly cut from the traditional market right away.

The Biggest Concern for Australian Meat Traders About Indonesian Market

However, the phenomenon of online selling can cut the meat supply chain traditionally. Jimmy worried that many people will sell buffalo, cow or chicken on the social media from the unknown source. The seller will post the photo after being chilled or frozen for several hours to make sure that those are not rotten. They will offer the different ranges of prize to certain customers and they can call or even send the message to buy right from your own social media. Jimmy also had the business of fattening and slaughtering livestock in Indonesia.

He thought that the increase of meat selling in Instagram is so bad since the customers have no idea at all where it comes from. There is the trusting level in Indonesia and also spirit for not be left behind. The customers want to try Instagram and do the transaction inside it because the owners can fulfill the demand with any reasonable price and it is so fast. The main reason why people choose to buy the food ingredients online is because they don’t want to get trapped in the traffic just to buy food.

In Indonesia, the traffic path can be so worse and the convenient factor becomes the main reason why people choose to shop online for anything they need. There are also more than thousands of online transportations that will send the customers’ stuff in cheap way without spending so much time to do everything. The exporter also had the chance since there is the prohibition formed by the Australia Government in 2011. The peak of livestock trade happened in 2009 and around 80% of export from Australia to Indonesia around $630 million.

The entrepreneur said that Australia is the only biggest supply to Indonesia since 2009. This industry will not go back as it is anymore since Australia government forbid the animal export to Indonesia to When Jimmy came for the first time in Indonesia, he thought he don’t have problem at all. Everything was good and smoothly. Both supplier and seller were in the perfect condition. The Indonesian customers receive anything which is sent. In the seventh or eighth years, the price becomes the issue in this business.

After 8 years of the export limitation, livestock can enter to Indonesia but meat is no longer dominating the market anymore. The Indonesian government has opened the trade for buffalo from India and now, they also consider to add another supply from Brazil. It means, the Australian traders should be very careful to protect thir brand on the changing market. However, they also know that online selling can be the best option to get closer to the customers entirely.

This Cow Lives in A Landfill 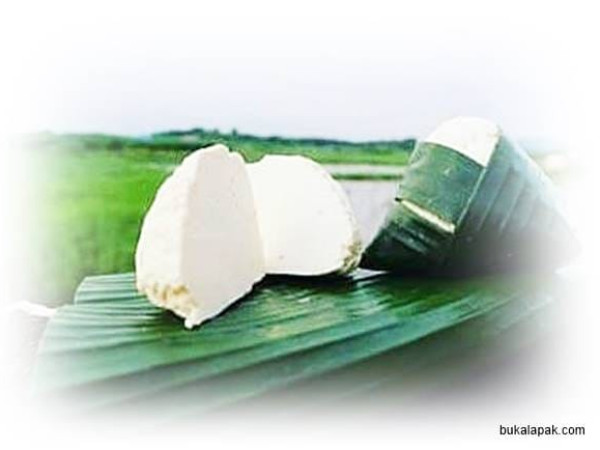 This Food Comes From Milk That is Processed Using Papaya Leaves

2010 until now, that simmilar car has been widely used in Indonesia especially for travel in the Mount Merapi National Park, which is a cattle rancher area. Read more...